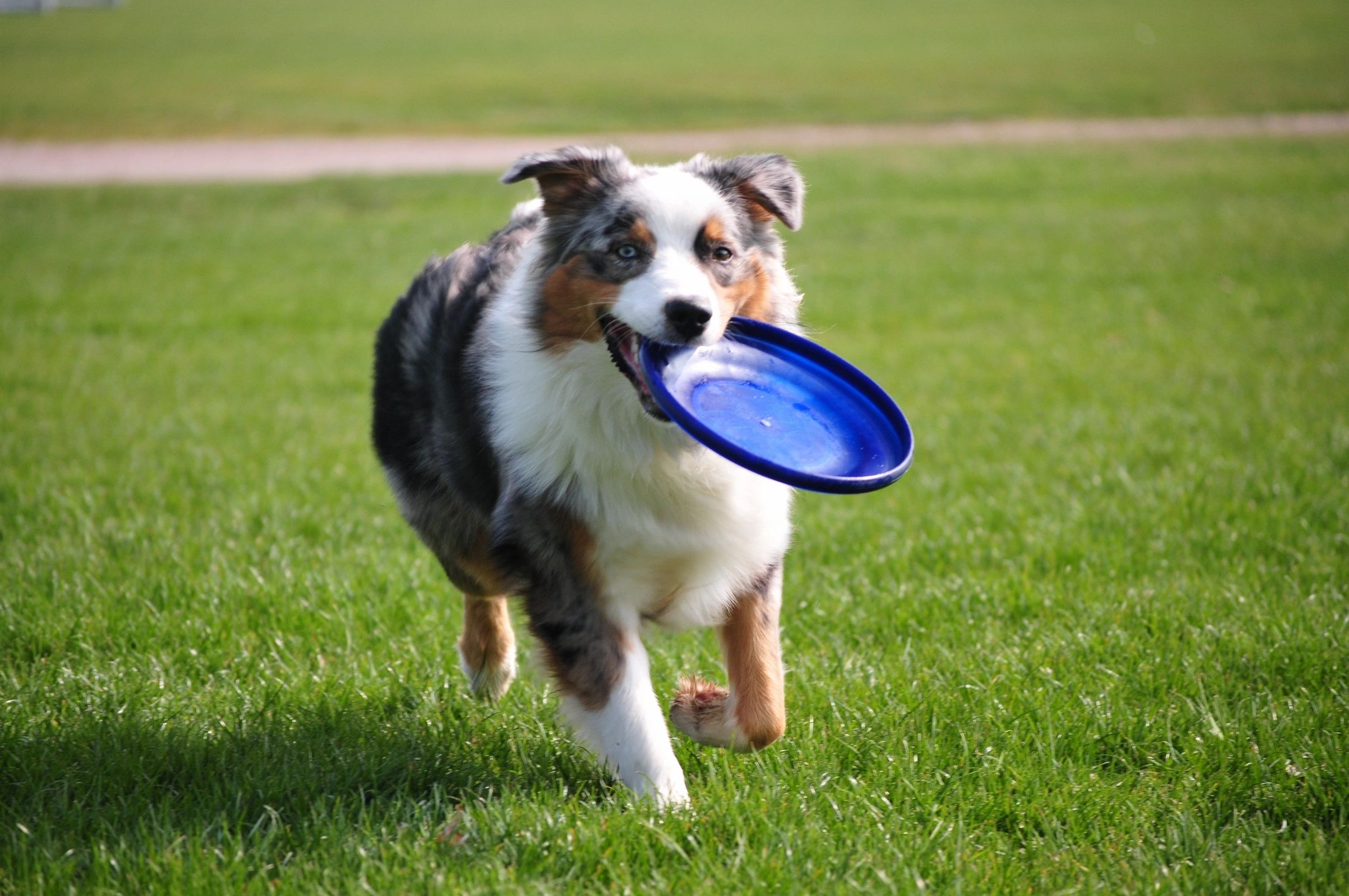 When it comes to Familiars, I get a lot of questions. So I thought I would touch on the subject in this month’s blog post. I’ll also discuss thought forms and servitors a little bit, because there’s some overlapping and relational information there.

Historically speaking, a familiar was a lower Daemon sent by a higher Daemon (perhaps even Satan himself) to assist the witch or magician in their dark works here on earth. A familiar was almost like a witches helper or demonic bestie that helped them do evil. (Mind you the evil bits were the Christian interpretation). It was said that the familiar, who often took on the shape/form of an animal, could go fetch things like information by spying on ones enemies, or help the witch procure whatever she needed to cast her spells.

Which is also why, incidentally, every old woman with a cat was called a witch back in the day (when our ancestors were superstitious dolts).

Nowadays, witches and magicians who have an animal companion (or companions as the case may be), especially those animals that enjoy being involved in ritual or occult activities, often refer to these animal companions as their familiars. Whether used as a tongue in cheek phrase, or in complete sincerity, the use and meaning of familiar has morphed a bit over the years.

But then what about a true Daemonic Familiar? I’ve had people write to me asking how to draw Daemonic familiars. There are a lot of wide and varied beliefs here. Some people believe their pets really are Daemonic familiars. Others believe that the Daemonic Divine sends a person actual Daemonic familiars that may be invisible to the human eye. Others believe we create our own familiars as thought forms that we call servitors. I don’t think defining a true Daemonic Familiar is nearly this black and white. It’s perfectly reasonable that our pets really do possess divine intelligence and could easily be possessed by Daemonic force. It’s perfectly reasonable to believe that our familiars are spirits, invisible to mortal men. It’s also perfectly reasonable to create a servitor on our own, and imbue it with Daemonic essence, or invite the Daemonic to work through it. Of course I’m also a chaos magician and I believe that magick is only limited by our own limiting thoughts and beliefs. The more open minded you are – the more willing to experiment, the more magickal techniques and manifestations become open to you.

I believe you can petition Daemons known to give good familiars like: Paimon, Purson, Belial, Alloces, Gaap, Sabnock, Shax, Buer, Morax, Malphas, and Amy, and have either unseen or seen familiars sent to you. That said — a familiar isn’t any good to you if you don’t know how to work with it.

I once had a young man ask if I would do a ritual for him to send him familiars, and so I did. He wrote back a week later asking where his familiars were. Well, being a neophyte, he had no idea why he wanted these familiars or what to do with them once he received them. And he was angry at me because apparently he thought I could send him familiars and overnight all his earthly problems would be fixed.

That’s not how familiars work.

First, there’s the development of a rapport with the familiar. You have to become friendly with it. As one of my friends always says (jokingly, I assure you), “It’s your Daemonic Bestie, damnit.” This means you need to spend time with these familiars and feel them out. It also means you need to have developed a fair level of discernment before you even start thinking about trying to draw familiars to you. It’s not an exercise for the complete neophyte. It may be something a first degree initiate might attempt, but only with full knowledge of how familiars work.

What kinds of things can familiars do for you?

You may be wondering what the difference is between a thought-form/servitor and a familiar. Aside from the fact that you create the thought-form/servitor, whereas the familiar is an independent (of you) entity, the relationship with a familiar is more friendship based. Thought-Forms/Servitors, on the other hand, are your servants because YOU create them and they are an extension of your will. They do only what you say. Whereas a true familiar may follow your commands, it’s still going to do its own thing on occasion. Especially if you’re wrong and it knows you’re wrong. They’ve got their own methods and madness. They’re like mini-divine intelligences.

This brief article only scratches the surface of this topic, but hopefully it’s been a nice little overview and given you some food for thought.

11 thoughts on “How Familiar Are You?”