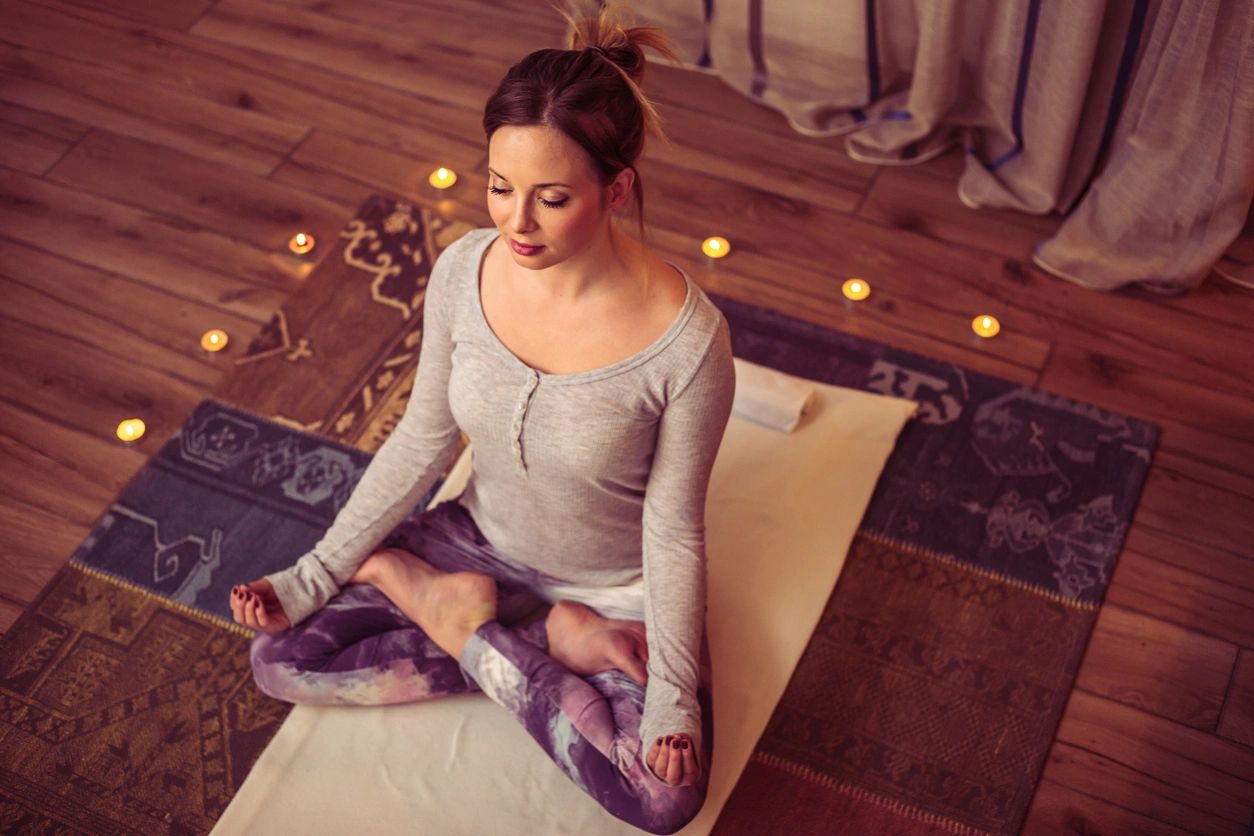 I was having a virtual coffee late last month when the topic of Pathworking came up. One of my friends said something to the effect of: “I know all these people who do a lot of meditation, and these alleged pathworking rituals, but they don’t seem to be getting anything from it. They’re still the same miserable, downtrodden bastards they were when they started practicing two, five, ten years ago!”

I suggested that it’s probably the fault of those of us who write the books. Let me explain. What we lay out in the books are the techniques, or the steps of ritual. But what’s often missing from the discussion is how to follow-through on the pathwork and actually apply what you’re learning from the Daemonic Divine to your life.

The solitary neo-Daemonolaters are learning from books. They don’t have a teacher to stop them and ask, “So, what did that ritual teach you about yourself?” or “Now that you’ve done the meditation, what can you do to help manifest the change in your situation?”

But let me back up. Let’s talk about how pathwork works. It goes something like this:

That is pathwork. It’s a life-long process. It’s not: you did this pathworking meditation and it made you feel at one with [insert Daemon here]. High magick is about you ascending, becoming your higher self. It’s about finding your purpose, your place in the universe, and discovering your Great Work. Hopefully you leave each pathworking more enlightened, and hopefully able to navigate this physical world more easily than you could before. It’s all the pathworking they’ve done that makes the manifestations of low-magick seem so effortless for more experienced magicians.

There is no such thing as the one-and-done in High Magick. And you can’t effectively do 30 different pathworkings in a month with 30 different Daemons and expect to get everything from them that you need. You will have to focus on one thing at a time and see it through to completion, or at least to the point where you can go no further.

The pathworking, high-magick timeline often goes something like this:

May: Do a ritual to manifest fears that must be faced by working with [insert Daemon of choice here.] You let this sink in for the month of May, including any realizations. Pick a fear to work on and plan any magickal work for that. Perhaps draft a plan of action.

June: Implementation of the plan of action. Do something daily to change your perspective, position, relationship, etc… with regard to that fear you chose to work on.

July: Reflection and course correction. Continuation of implementation of the plan if it seems to be working, or modification if it is not. Start planning the next pathworking ritual.

August: Maybe pick another fear to work on if you’ve gone as far as you could (if you haven’t – the Daemonic has a way of letting you know that, too.)

This can go on for months and months, or perhaps it’s a shorty and only takes you a couple of weeks to manifest the change and be happy with your result. There may be additional rituals done throughout this process – but the major pathworking stuff where you’re drudging up your shit (personal hang-ups, traumas, fears, personal flaws triggered by these things, etc) — that takes longer. No one erases a fear of failure or a deep seated trauma overnight. On that same token, some people can find themselves in the thick of a single working for months, or even years. It really depends on the individual and what they’re working on. It also depends how introspective a person is, and how honest they are with themselves. The introspective will see the trail of breadcrumbs leading to the gnosis they seek rather clearly, whereas those who aren’t used to such deep self-analysis may have a hard time seeing or hearing what the Daemonic is trying to impart.

When people run about online, bragging on their pathworking, sharing superficial or shallow results, it usually suggests they rushed through it and didn’t really work through it like they should have, or that perhaps that’s all the ritual had to offer them.

Of course, I also have a few friends who tell me that I overwork some of my magick. I will repeat rituals multiple times until I *feel* I’ve gotten all I can from them. I once spent a whole year working a single ritual that most people get through in two months. Not because I wasn’t getting anything from it, but rather because I was getting so much from it that I wasn’t ready to move forward until I’d gotten all I could. If I’m getting a lot of helpful material from a single ritual, you bet I’m going to milk it until it stops giving. I have no doubt that, five or ten years from now, if I repeated the same operation, I’d get more from it that I wasn’t ready for the first time around.

This is why magick is a solitary art. The magick manifests different things for different people, and how long it takes to fully appreciate that manifestation, and work through it if necessary, is also unique to the individual. What we often get from the magick is generally what we need. If you’re not getting anything from a particular pathworking (especially if it resonates with you), it may be best to set it aside and circle back around to it at a later time. Try something else. (If you have discernment, you can discuss the matter with the Daemonic and they can hopefully guide you to a pathworking ritual that has more to offer you at this time.)

So happy pathworking, and may all of your revelations, insights, and self-work be fruitful!

2 thoughts on “It Only Works if You Follow-Through”