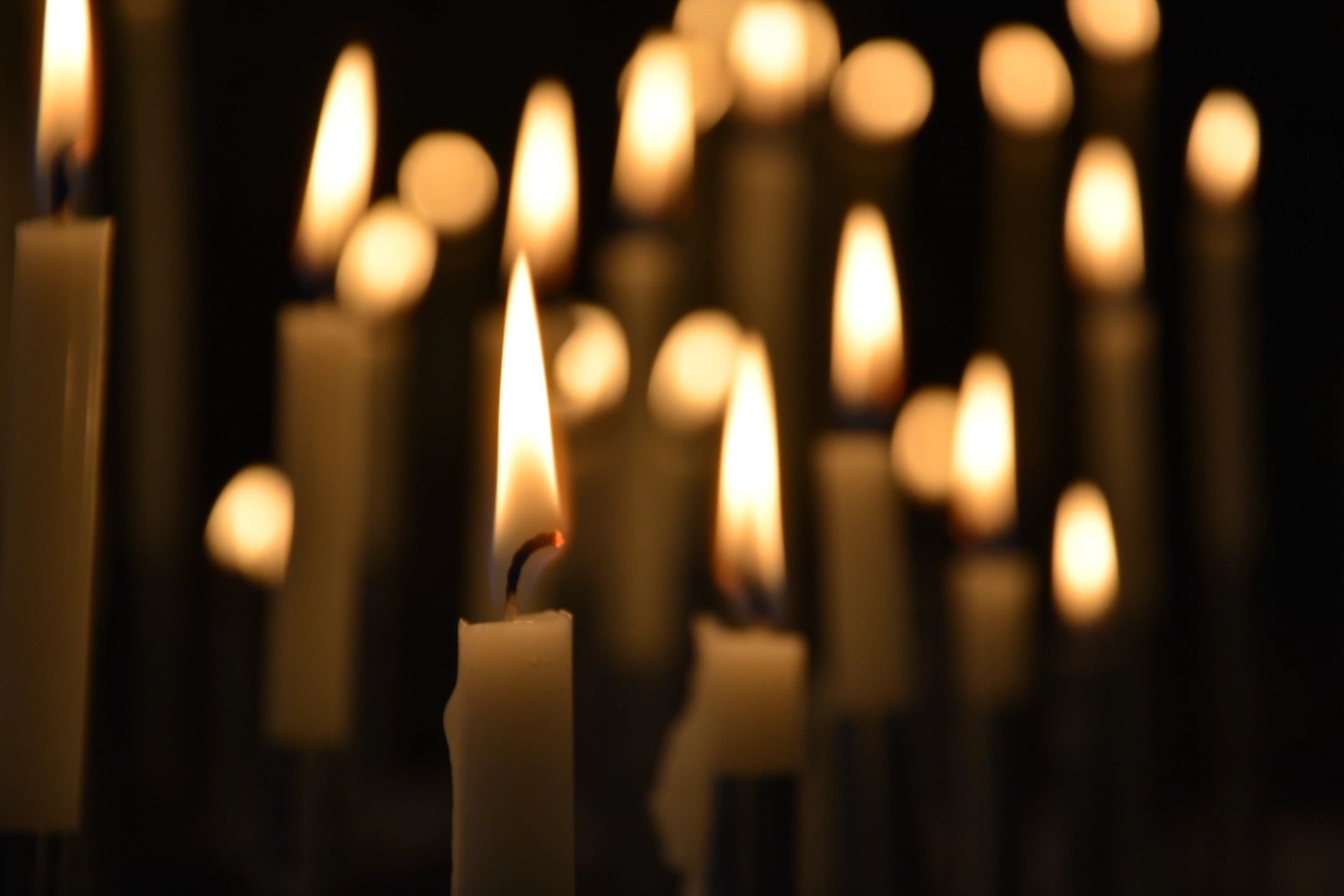 So I hadn’t intended to do a second post this month, but my inbox felt differently.

Most of the time, when people come to me seeking magickal work or advice on magick, they have the same complaint: “My magick in the past hasn’t worked. I did a spell/ritual/pact to become famous, and nothing happened. Why?”

Oftentimes they’re just searching for that one spell or ritual that will change everything and give them exactly what they want, creating the happy-ever-after they’ve been using magick to find. Or they want to do a pact, thinking that’s the answer to all their earthly problems.

The following is a brief section from a book I’m working on and I think it explains this quite well:

But I don’t want you to just throw things out willy nilly. I want you to sit down and ask yourself, “What does my ideal outcome look like?”  Then — ask yourself “Why?” because the why of the situation may  reveal a different angle to the situation. Oftentimes when people want more money and success, they’re not envisioning themselves being showered in cash or driving luxury cars. They’re thinking of being free from debt and not having to work as hard so they can spend more quality time with loved ones. Or maybe more time playing and being out with friends than being shackled by excessive responsibility. Or if they’re creatives, they’re not imagining spotlights on themselves or walking down the red carpet – they’re looking at all the eyes on their creative work.  It’s their WORK they want known, not necessarily themselves (though I imagine some people really do want the spotlight).  When we’re defining what we want, sometimes it helps to envision what life would be like if you already had that thing, whether it’s a physical thing, an emotional thing, or a mental thing.

So, one Sunday afternoon, I brought all my novels (it was only 5 novels at the time), blessed them in the name of the nine Daemonic Divinities, invoked Belphegore and Belial over them for the books’ success, and walked away. One of my novels and two novellas went viral within three months. I was making bank, drawing down five figures a month just from three stories I’d written. Imagine that. It worked like a charm. But I had no idea what I was doing and about two years later, my sales trickled off to nothing. I was back to where I started. So why did it fail?  Daemons can give you great windfalls, but if you don’t know how to properly manage the windfall, it will be just that. A temporary injection of good luck that eventually tapers off. However – if you want LASTING prosperity, health, etc… that’s where the self-work, or The Great Work as many magicians call it, comes in. This is a combination of Daemonic intervention and making choices and snagging opportunities in the real world that will speed you along to your success. This is why dabbling in magick only results in the occasional windfall and rarely lasting results. Let me share yet another example of what that entails.

Several years after my windfall, I decided I was going to work magick to reclaim my bestselling author status. I wanted to be both bestselling and well-known. This time, however, I was armed with more knowledge of the industry, marketing, etc…  Once again, I threw caution to the wind, called on the Daemon Sorath, and said the equivalent of “Hey, I want a six figure writing career!”  In my mind, Sorath was likely snickering when I said that.  But ultimately, he agreed. He was like, fine – here you go. You want to be in the spotlight? He shoved me right into the spotlight.
What did I do? I froze like a deer in the headlights.  I hadn’t considered the public speaking aspect, or how involved in the publishing world I’d have to be, but when I approached the Daemon and asked, “Public Speaking?” He was like, “Uh huh. Go get ’em, Tiger.”

It took all of one conference for me to realize I had a problem, and it was a big one. Public speaking was not my cup of tea.  So I did what a lot of magicians in my place (who have an idea of what they’re doing) would do. I sat down and did an ascension session with Lucifer (a Daemon of communication among other things) to figure out a plan on how I would overcome this seemingly impossible barrier to my own success.  Because, see, to be a writer – and a famous one at that, I had to have the skill of public speaking.  When you’re a socially anxious introvert, it’s not a skill that comes naturally to you.  I began speaking at conferences. Doing online videos. Hosting writer events. When it was all said and done, I was making six figures, one of my books had won an award, and I was named my writing group’s independent writer of the year. THAT was the right path to success. I still work on my career daily by taking classes and learning new things, and by jumping on opportunities the Daemonic throws my way, and my career keeps moving forward inch by inch. Much slower than a windfall, but this has been more of a lasting success because I’m working on myself to make ME into the person who can withstand the spotlight and continue producing novels that readers love. The Daemons just provided the opportunities, turned the tables in my favor, and helped me to strengthen my skills and overcome fears and bad habits that were holding me back from my own success.

Both of these are PERFECT examples of how we may initially apply energy to the wrong things in magick. We apply them to the main goal, then wonder why it doesn’t work. Or in both of these cases – it did work, but required side tracks along the way. Mainly, I had to fix all the problems within myself FIRST before the final goal could be realized. This isn’t a sprint – it’s a marathon and magick, and working with the Daemonic, is a lifelong practice.  My writing career has been ten long years in the making through magick, fear facing, and a lot of self work. I wouldn’t say it’s been “hard” work (since I love it), but sometimes frustrating work because the Daemonic doesn’t stop you from falling and failure. Without failure, you learn nothing from it. Daemons are lesson teachers. They exist as sentient energy forces to elevate consciousness. They help you learn, overcome, and emotionally, mentally, and physically become better to help you manifest your Great Work.

Some of the other keys that haven’t been fully fleshed out yet in the context of the book.

In conclusion of this blog post – magick isn’t black and white. There are a LOT of factors to consider, as each situation as unique and multi-faceted as every individual person reading this post. We all have our internal “demons” (in the Christian sense) to work on, and our Daemons (divine intelligence) can guide us through these obstacles so that we, ultimately, can better manifest our own will and move forward on our individual Great Work. So consider the above keys and remember, magick is not just a one-and-done kind of deal. Not if you want lasting results.

And my friend, Charme, pointed out that in the days of COVID19, one-off windfall magick for wealth or financial gain may not be such a good idea anyway. More of a chance for the Daemonic to knock off your favorite relatives in order to give you that windfall you want. May be best to be specific with one-off money magick at the moment, or just commit to the long-term magick and self-work to make your improved financial situation more permanent. 😉

3 thoughts on “One-Off Magick vs. The Great Work”