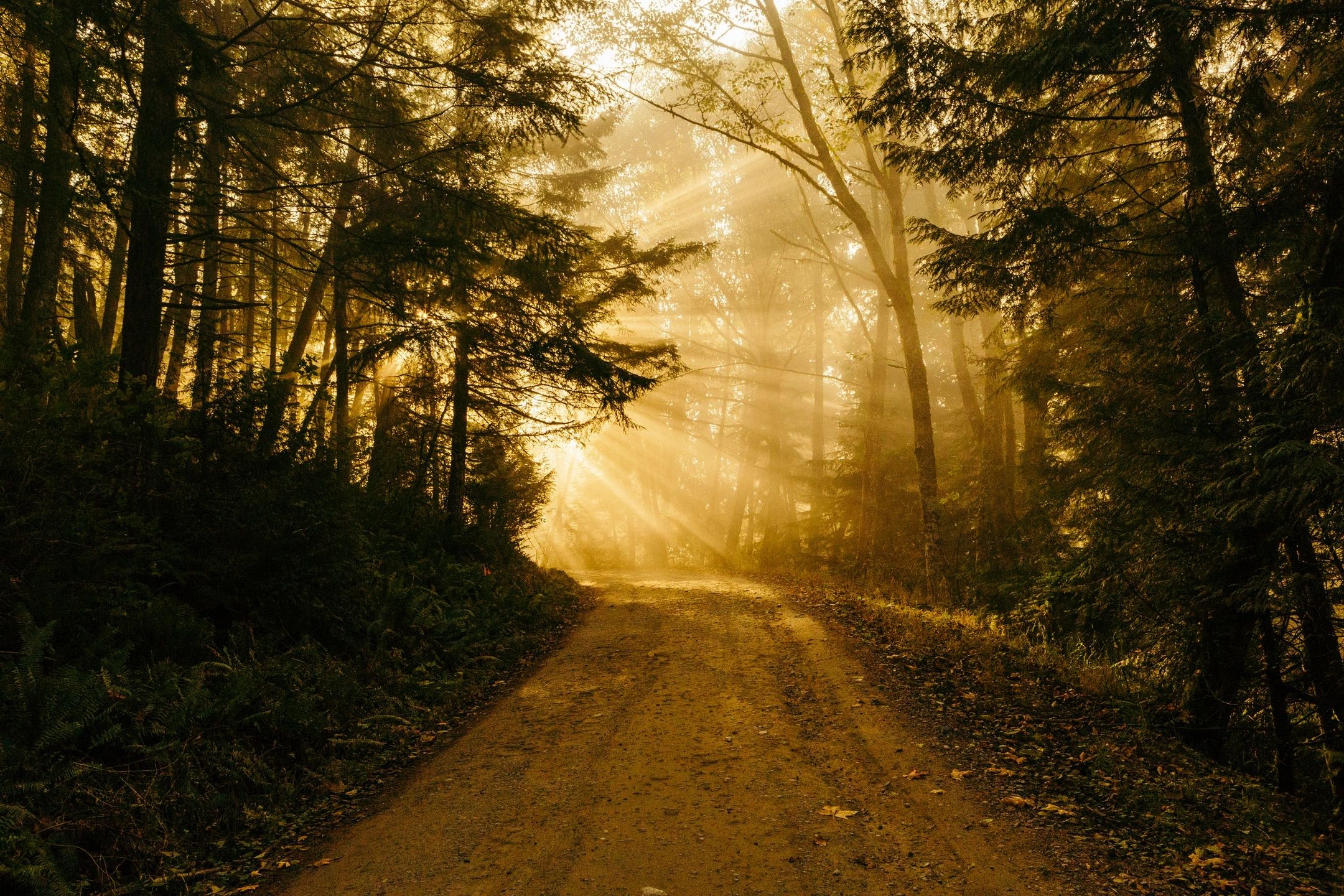 Recently I was discussing different results of past rituals with a friend. They were complaining that many of their workings were falling flat when involving the Daemonic. Their background was more of a kitchen witch type than that of a ceremonial magician. As we continued our discussion I began to realize they were expecting cook book results. In other words, if I do A, B and C and add some D and E, I will automatically get F. As he continued to talk I thought about his expectations. When we work with the Daemonic (or any spirits for that matter), why do we expect them to help just be cause we called them with a Yew wand and some Dragon’s Blood?

Let’s say we have two neighbors, there names are Larry and Gerald. We need help with some yard work. We don’t really know Larry. We see him outside once in a while. He never comes over for coffee or a visit. We don’t go to his house to meet the family or even share a joke. Just a friendly wave now and again is all we exchange. Where as Gerald comes over once in a while for a cook out and maybe even to watch a football game with you. So, you decide you need to ask for help. Your magical items for this ritual is a six pack of beer for an offering and a shovel for a wand that represents the work that needs to be done.

Which neighbor do you think is gonna help you? Not to mention if we decide to ask for help versus command our neighbor with threats of Jehovah raining bugs on their garden if they don’t assist. The relationships we make with the Daeominc and/or spirits is very important in the success of our rituals. I think this is an element that we often overlook. It is important to harvest a good relationship with the Daemonic before we start requesting favors. It’s the same with our friends. Some may lay their reputations or even lives on the line for you because of how deep the relationship with them really is.I think you will also notice if you let a relationship with a specific Daemon fade away because you haven’t acknowledged their existence for a year or two, will need to be refreshed or rebuilt. Same as if you don’t talk to your neighbor, Gerald. You have to let him know you still care. Don’t believe me?

For one month, try a daily ritual of honoring Belial (for example) without requesting anything. Just leave offerings and connect with Belial. Then after a month, request through ritual something that you need. See what your results are. Then try asking a Daemon you have never worked with before and see what your results are like after your initial ritual without any relationship being established. Just a side note, when I say “relationship” I am not referring to any kind of sexual relationship. So, let’s not even go there.

I think it is very important for us as magicians to have a daily practice to honor those of the Daemonic that we are close to and enjoy working with. Now, before you say, “I don’t have time to do a ritual every day. I work too much or my family takes too much time.”, etc., etc., etc. Bullshit! The same people who claim that always seem to have enough time to post on Facebook about how depressed they are or what they are having for dinner or what asshole politician is making them mad this week. There is absolutely no reason that you can not at least pray to the Daemonic each day, leave a small offering or do a short ritual to them. Its the same as anything else in our lives, if we want it or like it enough, we will find time in our day for it.

This also ties into Steph’s previous blog about sacrifice. If I can’t sacrifice a little for them, why should they sacrifice anything for me. So, next time you think your magic isn’t working and you start to dissect your rituals, instead of just checking planetary charts, moon phases, correct incenses, etc., don’t forget to ask yourself, how strong is the relationship here and is it worthy of what I’m asking for help with.