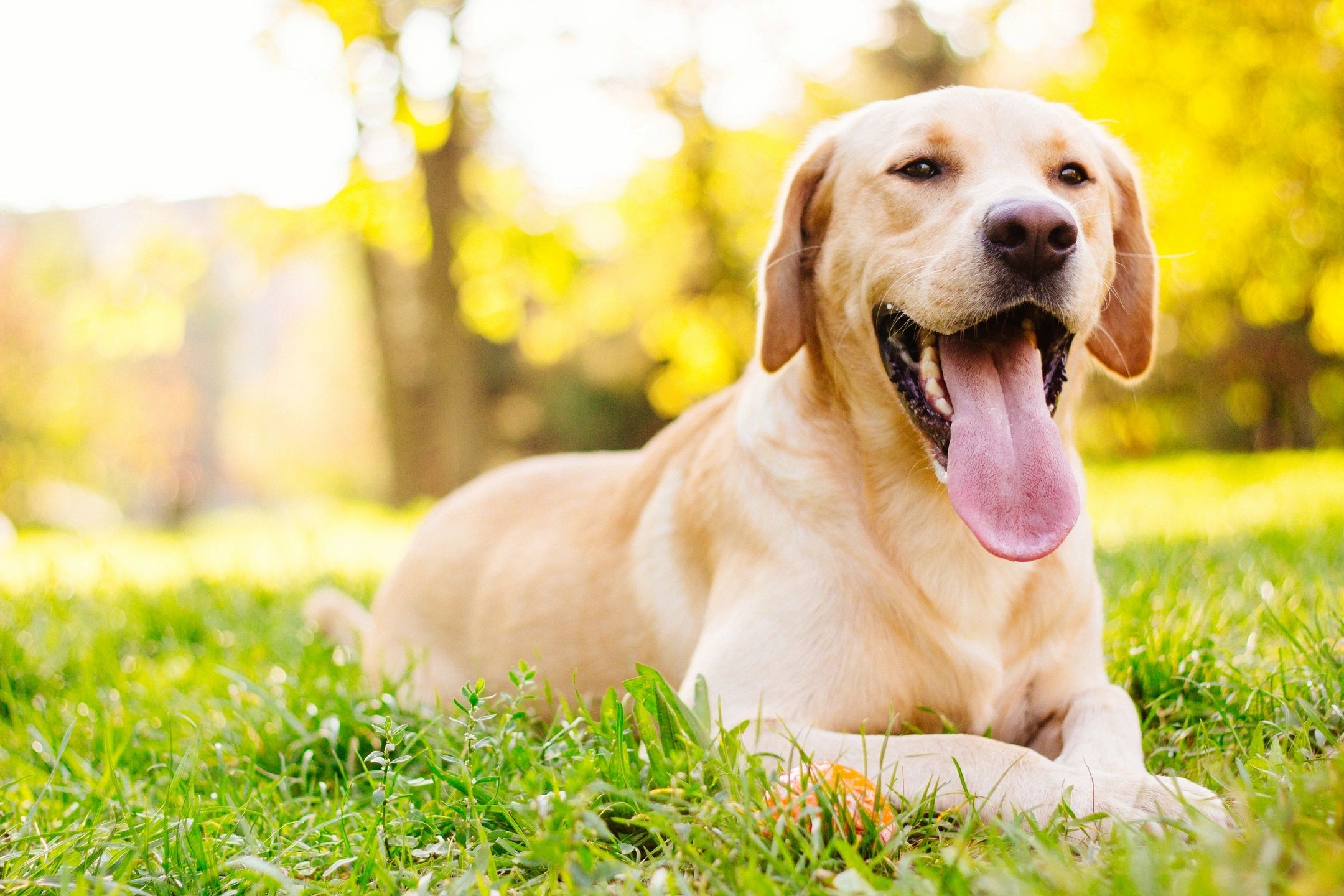 So this past month I had one of those “fate” moments in life. My daughter had been fostering a dog from their local shelter. While picking up something for the pup she saw that the shelter had just taken in a five year old bulldog. She notified us and sent a picture along with the details. I had wanted a bulldog for some time but honestly they are very expensive and that fact alone had truthfully been enough to put them in the “maybe down the road” category.

After seeing the info on her, I decided to go visit her and see what I thought. She had only been in the shelter for two days. After we arrived at the shelter and told them we who we wanted to see, we were taken into the dog area. The volunteer slowly opened her pen and she darted out trotting to her escape complete with her tongue hanging out. She was quickly caught and we all went to their “get to know you” room. I fell in love with her right away. She was so happy and so sweet. We adopted her right there but had to leave her for her to spayed.

As we waited her to come home I kept thinking this must be fate to get her because she kind of fell into our lap.

After she was home, we had some adjustments to make for her. She did pretty well. I kept wondering what she was thinking and how someone could give up this sweet little thing to a shelter. She kept us up a couple nights and slept through the rest. She would wake up and have that “where the hell am I look”.

I couldn’t stop wondering what was going on in her mind. Obviously she was confused. Her whole life had changed (hopefully for the better). As I sat in bed looking at her one morning, I thought why don’t I ask for some help with her. So, not really knowing how, I decided to do a ritual to ask what she is thinking or going through.

I have practicing Magick for many years. Not once had I performed a ritual that involves a pet. I wasn’t even really sure where to start.
So, first off was to decide which Demon to work with. Barbatos seemed to be perfect as not only does he help to understand animals but this was June. Perfect!

Next was to write a quick ritual where I would summon Barbatos and ask for help with my new found friend. I meditated in the ritual hoping to get some insight. Nothing.

I felt disappointed. I decided to try again the next night. Again, nothing. I didn’t perform it on the third night. However, around 3 am that morning, I woke up. Just enough to release from a dream but not yet fully alert. I had a haze come over me. I was seeing my dog. Honestly, I can’t remember if I was actually seeing her or just in my head as I wasn’t awake enough.

Regardless, I started to feel anxiety. I saw flashes of puppies, people, cages, various things a dog would see. I didn’t hear anything. Just these visions and the slight anxiety feeling. Finally I woke up completely. I sat up and saw her looking back at me.

I was going to mention it to my wife but decided not to. It sounded kind of silly as I thought about it. As the day went on, the experience didn’t seem so silly. Maybe I did connect with her. The ritual didn’t solve anything but perhaps helped with a connection. I will probably do some more rituals but this time I will focus on getting a message to her, that her new family loves her, wants to take care of her and hopes she is happy in her new home.

3 thoughts on “Ritual for Animals”