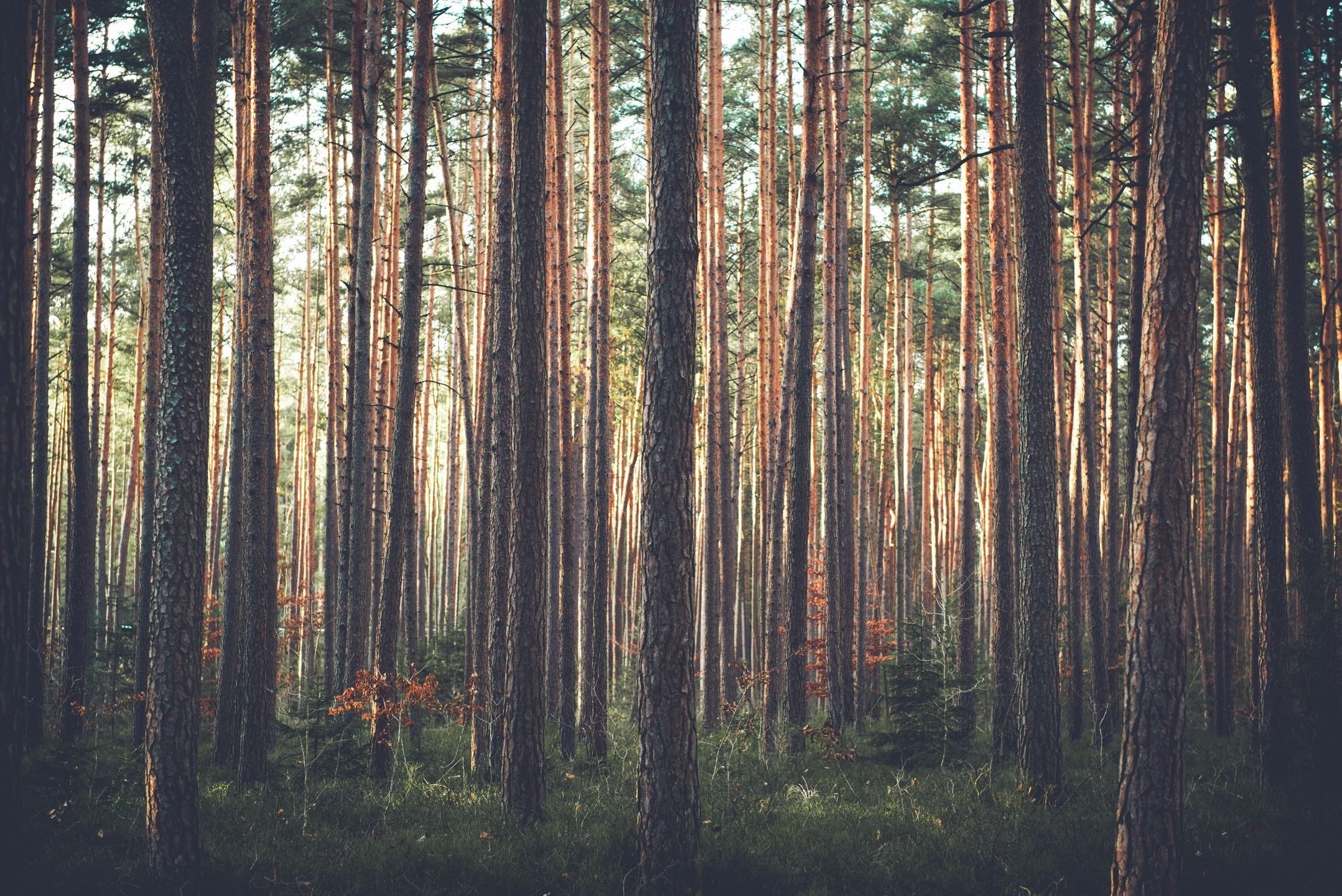 Through the current of all Western occult schools of thought (including Daemonolatry) the elements (earth, air, fire, water) are ever present. A lot of LHP or “dark” practitioners tend to view it as white-light, fluffy bunny, Wicca stuff. But where do you think Wicca got it from? There are much older schools of magickal thought that incorporate the elements. The elements not only play an important part in magick, but also Daemonic magick. Surely you’ve noticed all the Daemons (even those of the Goetia) tend to have an element associated with them.

Everything, from magickal tools, to herbs, to astrological signs have elemental associations attached. Which means that YES, even you have an elemental makeup based on your natal chart. This is why Traditional Daemonolaters incorporate the practice of Elemental Balancing.

Let’s take a look at the elements and astrological signs and wrap in some magick, shall we? (Please note that the following does not include EVERY trait of every element. Just a general overview.)

Earth signs tend to be pragmatic and practical and often studious. Magickally, they excel at grounding and manifestation. They make good kitchen witches (green witches, natural witches) and magickal gardeners. They may have an affinity for stone and crystal magick. They also tend to prefer hands-on, tangible magickal practices. They may have an affinity for Necromancy. Some negative traits may include procrastination, the tendency to ground energy (even by accident), and if they can’t unground themselves, they may experience difficulty with divination and ascension. It can be hard to be pragmatic while also allowing your intuition free rein. That said, I know plenty of earth elements who excel at both divination and ascension.

Please note that if you don’t fit your element, it’s okay. Chances are you have something else at work in your chart. We’re all naturally a combination of all the elements, usually with 1-2 heavier than the rest.

Air elements tend to be thinkers. When it comes to their magickal practice, they may enjoy book-heavy studies, well-thought systems, and old grimoires. Air elements can make great arm-chair magicians and magickal scholars. They are often rather creative magicians as well. However, many airy people also tend to be quite adept at spirit communication, astral work, and ascension (even if they don’t know it). Many mediums and necromancers have airy qualities in the right houses of their chart. Negative traits may include overthinking things and an inability to focus. Magickal procrastination can also be an issue due to those traits (analysis paralysis).

Fire elements are passionate, spontaneous, and energetic. This makes them magickal doers. They may even jump to magick before thinking a situation through. They are great at building energy and unleashing it. Sex magick may be right up their alley and ignite their passion. Any magick involving intense/passionate emotion manifests quickly for them. They can make good diviners if they can learn to control their intense flashes of insight. Invocation and gate opening tend to come naturally to people with fire in the right houses of their chart. Some negative traits can include the inability to stick with a single subject or practice for too long. (Many folks who jump from one occult paradigm to another with some frequency often have too much fire, or too much air (to their detriment), causing an inability to focus or stick with a single thing for very long.)

Water signs are often seen as the weak, wilting flowers of all the signs because they tend to feel deeply and exhibit intense emotions. That’s because water elements are the most psychic. Their intuition and empathy surpasses all the other elements often making them natural oracles. If they have a solid combination of water and air in the right places, they tend to be strong psychic mediums. They tend more toward chaos magick and creative magick because they want to follow their intuitive senses. Chances are most of the magicians who created the magickal systems we know today were likely water/air combinations. Because, like their airy counterparts, water elements can be deeply creative. Some negative traits – Water elements can get so wrapped up in what they’re feeling that they may find themselves unable to direct their energy toward a magickal goal with any effect. Emotional compromise = stalemate for those who may have too much water.

And there you have a very general overview of the elements, the astrological signs, and the magickal strengths for each. Have a great April! (P.S. If you are interested in having the magickal markers in your natal chart read – GO HERE.)

1 thought on “The Elements of Our Nature”