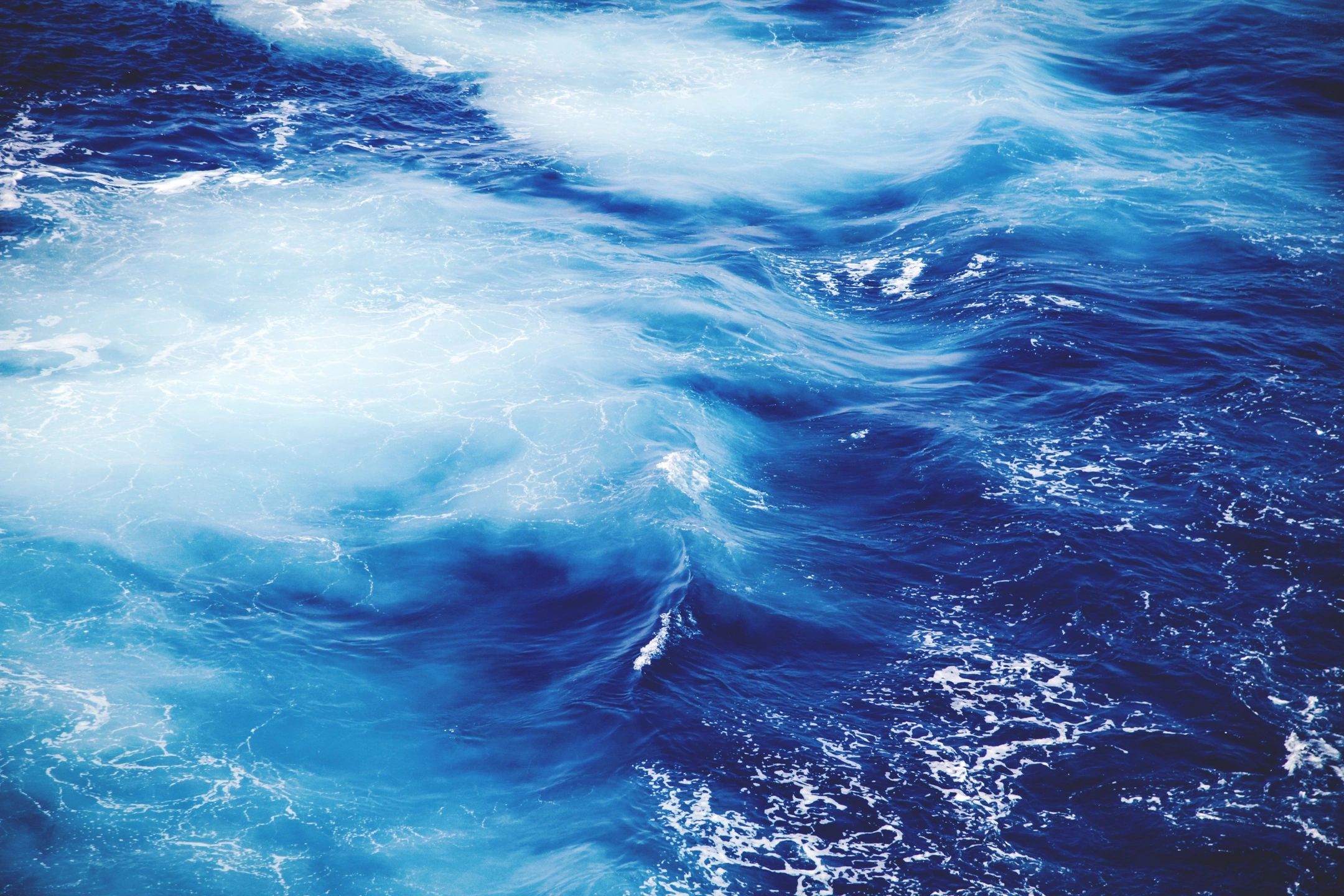 A really common question came up on the blog today, and I’m sure I’ve covered it briefly somewhere in one of my books before, though I’ll be damned if I remember which one. So I thought I would address the question, because it’s a good one, and hopefully help to clear up confusion.

Hello little question about directions and elements, I would like to invoke Astaroth and Belial, both are terrestrial,
Is the next question about the North or the West? In the book of J Thorp, says that the north is the water element, and the west is the earth element, while the opening rite says the opposite. Can you enlighten me on this question thank you.

This can be super confusing to those who may just be starting out. So the first thing is that Water and Earth trade places in different traditions. Some systems, like the Khemetic system, put water North. If you’re working alchemically or within certain ceremonial traditions, it makes more sense to put water North. If you practice traditional craft or certain forms of Western ceremonial magick, however, Water is often put toward the west.

IMHO though — it really depends on the operation. IF you’re looking to stabilize emotions, strengthen wisdom, or manifest greater clarity through divination, or to heighten your intuition — Water North because it’s closer to Air, thus affecting mental acuity. If you’re looking to spark creativity, explore your passions, or destroy someone else – Water west to heighten emotion and infuse it with fire.

So in this sense, you can look at the elements as Air and Fire being “fixed elements” and Earth and Water as being “mutable elements” within a magickal circle with an elemental construct.

Ultimately – if you haven’t tried Earth toward the West and Water to the North — try it. Decide which one you like better. I’ve noticed everyone has their preference. I can go either way.