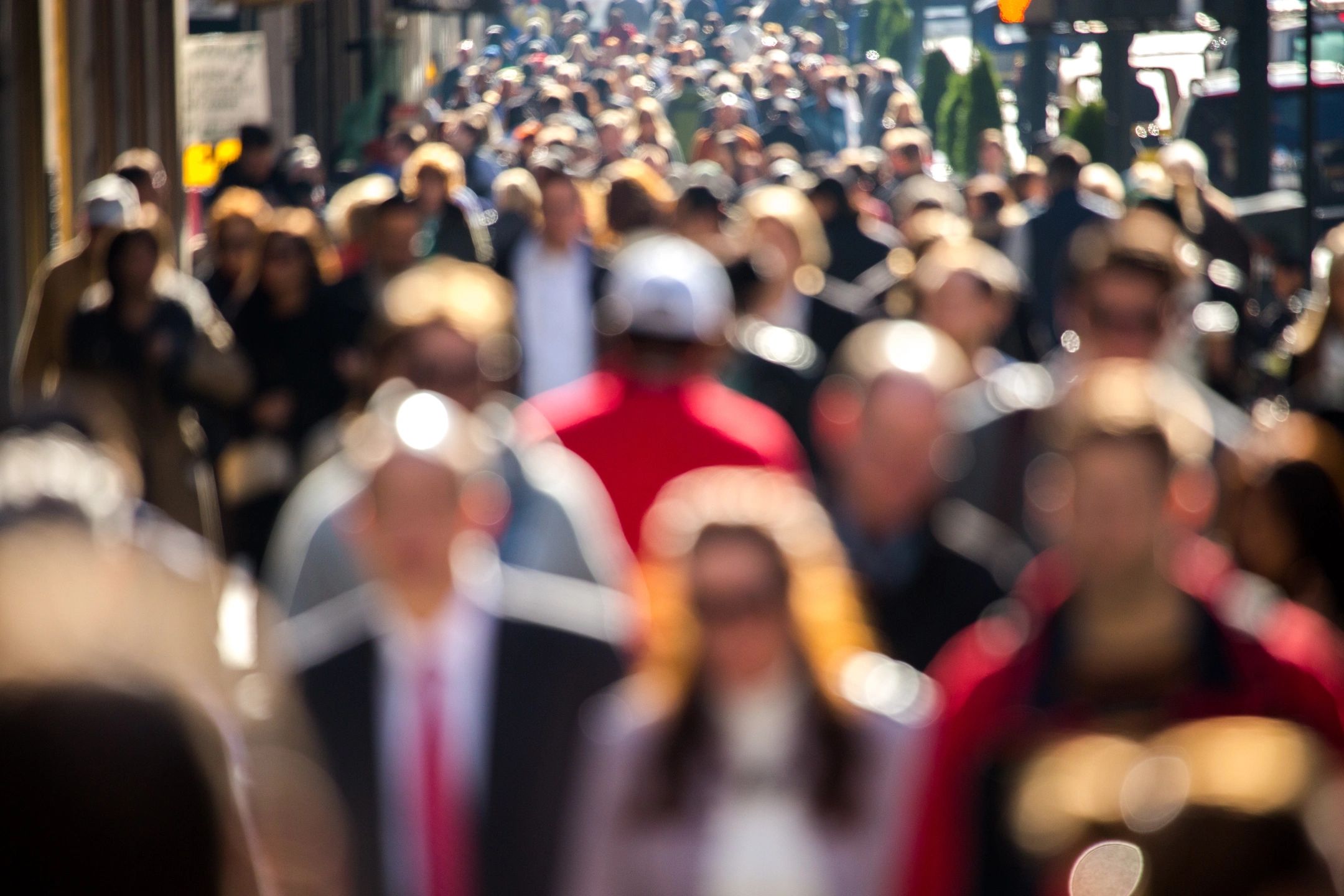 Yes, I just stuck my spoon in a bubbling cauldron of divisive emotional cross hairs and stirred. Since some folks seem to think this is a spiritual issue and there is a growing divide among a new generation of Daemonolaters who feel the need to separate based on the pro-life vs. pro-choice debate — let’s go there, shall we?

But give me a minute to give some background and context.

First you should know that I’m a Traditional Daemonolater going on 35 years now. I’m also a woman who had a uterus the first 44 years of her life. (I’m not just some guy who is regretful that his ex-girlfriend had an abortion because both of them made poor choices about family planning, and he didn’t make a spiritual choice about having sex with a woman who didn’t share his sacred beliefs to begin with.)

I had my share of sexual relationships before getting married. I’m also happily married for almost 20 years now. I’m telling you these things just so you know that A. I am actually someone who owned the equipment (which qualifies me to have an opinion) and B. I’ve actually had sexual relationships with men. I’m not some sexually frustrated guy who thinks maybe the only way he’ll be able to get a keep a woman is to get her pregnant and force her to have his spawn.

I made the choice to never use oral birth control despite how many doctors tried to shove it on me, because I didn’t want to pump my body full of artificial hormones. Even so, I was very responsible with other birth control methods to ensure I never accidentally got pregnant.

I thought about my sacred beliefs about life and pregnancy when deciding whether or not to have intimate sexual relationships with men. As a result, I never found myself in a position where abortion was ever a consideration. I like to think that I made such good spiritual choices in my relationships and that if I had ever gotten pregnant – abortion would not have been something I had to consider. For all intents and purposes — I am very much pro-life — for me.

But not all women are me. Maybe they were raped, or victims of incest. Or perhaps the birth control failed and for whatever reason, they don’t want kids, or it’s not the right time. Or worse – maybe they found out their wanted baby had a horrible disease that would make its poor, short life painful and miserable. Or maybe, the pregnancy threatens an already sentient, independent, living woman’s life. She’s already a living, breathing being who has friends and family who know and love her, and would be devastated with her loss. How could I be so hubris as to think my experience is every woman’s? Or that my choices are the best choices for everyone else? I can’t. My choices were right FOR ME and my situation. I could not, with good conscience or any spiritual maturity and intelligence, assume my choices are better than anyone else’s.

I enjoyed the privilege having the choice to do as I wanted with my body as someone who was very much pro-life for herself. I see no reason why that same right to choice shouldn’t be extended to EVERY WOMAN, EVERYWHERE. Even if her opinions don’t match mine. Imagine that.

Another woman’s choices have nothing to do with ME. A complete stranger having an abortion does not affect ME at all. So why would I try to force my personal choices on someone else?

I may be pro-life for myself, but as a whole I’M PRO CHOICE. Let me shout it from the rooftops in case those in the back didn’t hear me — S. Connolly is Pro-Choice!

Let me explain my position spiritually, as a Traditional Daemonolater.

So, as a Daemonolater, I do believe life can be sacred (this is a whole other discussion). However, I also believe life begins at the moment a thing doesn’t need a host body to survive. Because let’s face it, if it can’t breathe on its own… does it actually have a life of its own?

But MORE IMPORTANT THAN THAT — I DO NOT believe that a sentient, already self-aware and intelligent woman loses all her rights (to her own body) and becomes community or state property the second she gets pregnant. As a Daemonolater AND a Satanist – we should ALL believe that each sentient person’s body is inviolable, subject to his/her will alone. This issue goes to the very core of some of the basic tenants of any left hand path paradigm -> self responsibility – self godhood – self- worship — and minding your own damn business.

Not forcing everyone to conform to your personal beliefs is also a huge part of that. If you believe LHP or Daemonolatry is about forcing anyone to submit to your personal belief system (especially against their will), I think maybe you’re still secretly a Christian. Because Christians do that shit all the time. And they really like the idea of forcing women to become breeding stock. It’s like some kinky fap fantasy for men who feel small, powerless, and insignificant because they can’t give birth.

If abortion is against your personal beliefs — great — don’t have one.

But if someone else wants to have an abortion – STFU about it. It doesn’t affect you and it’s none of your business. And if your argument is, “But that gives my girlfriend/wife all the power to potentially make a decision about MY baby.” Then maybe you need to slow down on relationship sexual intimacy and quit jumping into bed with women who don’t share your beliefs if this is truly an important spiritual issue for you. It’s not just women who can make a choice to properly and carefully use birth control, or to abstain, gentlemen. You have options, too. Take some self-responsibility and quit whining.

The Traditional Daemonolatry I was raised with was very much a take self-responsibility and MIND YOUR OWN BUSINESS religion. And it was drilled into us that you don’t try to recruit or force your beliefs or will on everyone else, even if you feel you’re right.

So before you decide to bang your pro-life drum in the name of Daemonolatry, it’s probably good to note that a good number of Daemonolaters, while they may be pro-life, are NOT anti-choice. They can be simultaneously pro-life (for themselves) and pro-choice (for everyone else) because a random stranger’s family planning choices are none of their business.

Basically – Traditional Daemonolaters are often Pro-Choice as a political stance because of this (regardless their personal choices).

Just wanted to point that out. Carry on.